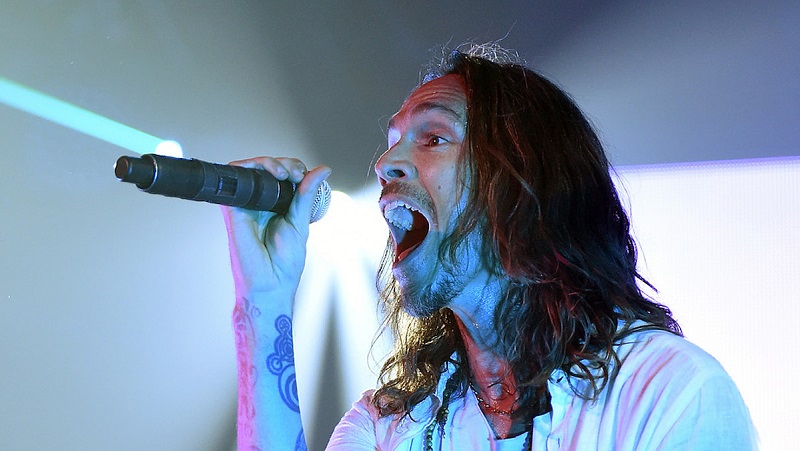 On Aug. 24, 2022, the iconic ‘90s alternative rock legends will be bringing their Summer 2022 tour to USANA Amphitheatre.

The GRAMMY-nominated band will be joined by special guests Sublime with Rome and The Aquadolls.

The 27-stop tour will be kicking off this July from West Palm Beach, Florida.

Incubus celebrated the 20th anniversary of their 2001 multi-platinum in 2021, critically-acclaimed album, “Morning View.”

The group has sold over 23 million albums since the band’s 1991 debut, with multiplatinum and platinum certifications from around the globe.

2 semi trucks crash in Summit County, gallons of acid spill on a road