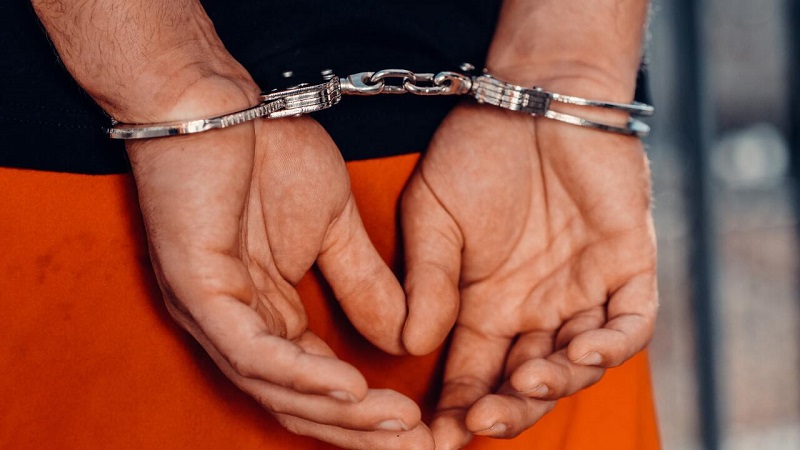 Ogden, Utah – A man has been arrested in connection with a double stabbing that occurred in Ogden in early September.

According to a statement of probable cause, the two men were reportedly in critical condition as they had been stabbed in their abdomens.

The first victim was reportedly stabbed through the ribs and right lung. That victim was able to give a description of the suspect, who has been identified as Elijah Sewell, which was corroborated by an eye witness who has reportedly known Sewell for several years.

Sewell allegedly attacked the first victim for trying to break up an “unrelated fight.”

Sewell “made statements about his intent to kill him” when the assault was occurring, according to the probable cause statement.

Sewell was found in the area of 210 27th St and brought to the police station to be interviewed, where he then stated his actions were in self-defense.