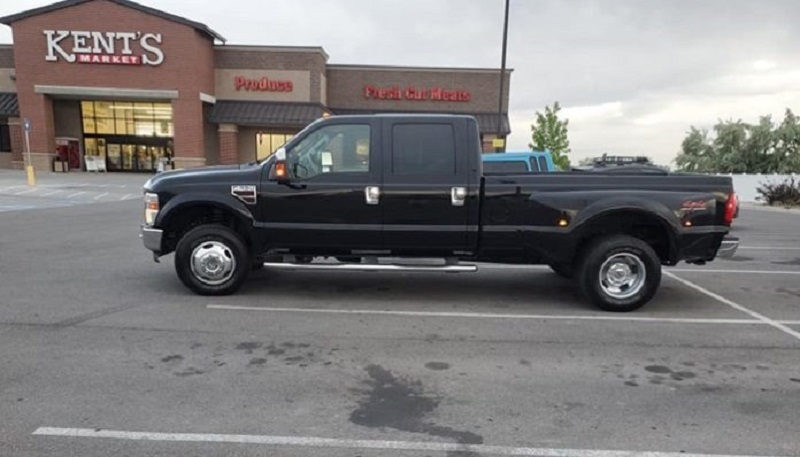 Plain City, Utah — Officials are warning of an uptick in vehicle thefts and burglaries in Plain City.

According to a Facebook post from Weber County Sheriff’s Office, “Deputies took reports of 13 vehicles Tuesday that were burglarized the night before in Plain City”.

Over the past five days, three vehicles were stolen from Plain City.

“All the vehicles involved were left unlocked and the ones stolen had keys left in them,” the post said. “Please secure your vehicles and remove any valuables.”