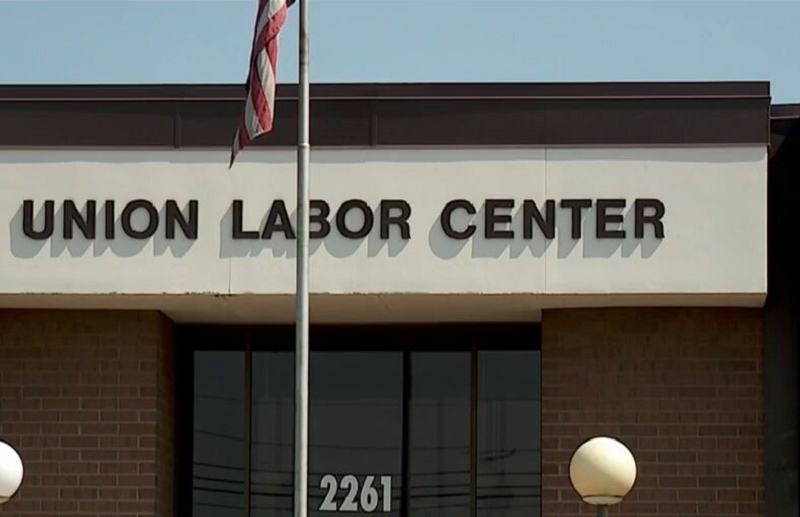 The Protecting the Right to Organize Act. or the PRO Act, is the biggest proposal from labor unions since the National Labor Relations Act in 1935.

“Now it’s probably just as important, if not more important than it was back in the 30s,” said Jeff Worthington, president of the Utah AFL-CIO.

According to Worthington, the act impacts employers, people in the gig economy, and workers. One of the biggest changes, if passed, is it would essentially nullify 27 Right to Work states, including Utah. “It would just level the playing field,” Worthington said.

The act would also bring changes for employers, some leading to more penalties or litigation. “This is a big deal,” said Karina Sargsian, a labor and employment attorney at Holland & Hart.

According to Sargsian, the proposal would also prevent employers from getting in the way of unionizing employees. Businesses would no longer be able to have mandatory meetings to organize against the unions. Employers would face penalties for doing so. “It will restrict employers from being able to try and sway employees from joining the union,” Sargsian said.

She also said the act would essentially ban mandatory arbitration agreements, allowing employees to bring their claims in court. If that happens, she said, employers can expect to see an increase in class action lawsuits.

According to Sargsian, the act would also bring huge changes for people in the gig economy, like Uber, Lyft, and DoorDash drivers. “The gig economy employers are going to be grappling quite a bit, trying to figure out what to do,” Sargsian said.

Worthington said Utah has one of the lowest union memberships. He said especially on Labor Day, Utahns should remember what unions have accomplished. “That is what built our infrastructure, that is what gave us our five-day workweek, which gave us weekends, that gave us our holidays that we are celebrating today,” he said.

According to Worthington, vacation pay and sick leave are what unions fought for, and the PRO Act is their way to fight for more.

In March, Rep. Burgess Ownes released a statement in opposition to the act. He said it is “a sweeping piece of legislation that will harm workers, discourage business, and aid union bosses.” Owens said the act forces one-size-fits-all contracts and prioritizes union bosses over employees.