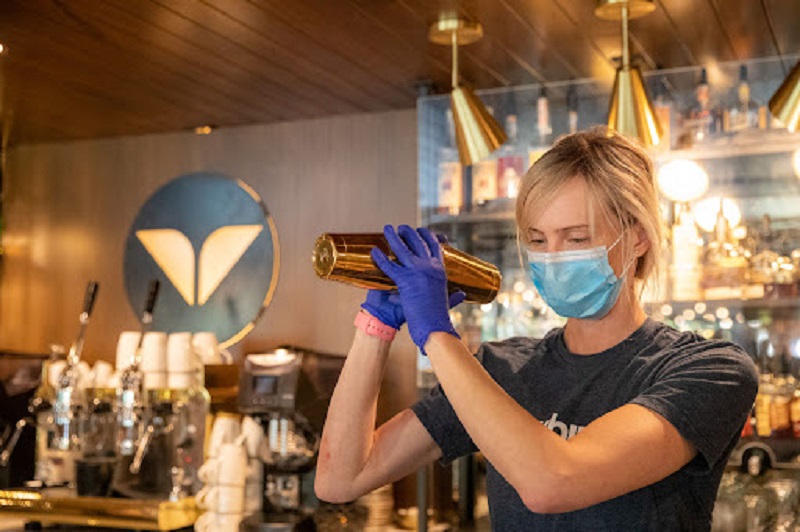 According to Davis Morris, who owns several bars like Handle Bar and leads the Utah Hospitality Association, some of his competitors are getting bolder.

“Last week, I had a chef from another restaurant come to one of my bars and ask my cooks how much they were making,” Morris said, “and he said, ‘I’ll give you $2.50 an hour more,’ so they’re poaching. People are poaching other bars just to get people to come to work.”

Morris says he raised the other employee’s hourly rate by $2.50 to get him to stay because one of them left the job at his restaurant.

“Well, it’s really cut-throat out there right now,” he said. “We’re all paying more for labor, and it’s not we’re paying more and convincing people to come off their couches and come to work again. We’re at this point stealing from each other from other bars, other restaurants, so we’re paying more but we’re screwing over the next guy.”

According to Morris, inexperienced cooks are starting around $17. Wages for kitchen staff have increased significantly.

“That’s where you’ll see your menu prices going up,” Morris said, “so don’t be upset with me when you have a $20 order of chicken wings or a $14 burger because it’s coming. It’s coming if it’s not already here.”

He says only when the finances tighten and the fear subsides will it be an easier hiring environment.