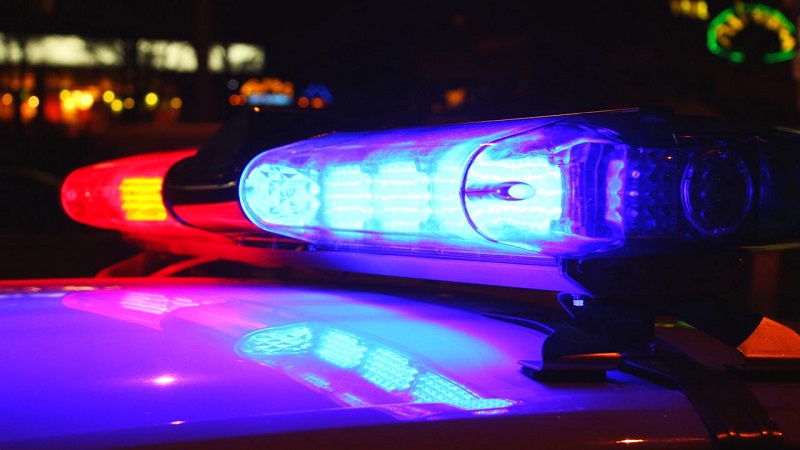 Salt Lake City, Utah – According to Utah Highway Patrol, a man has died after driving his truck into a cement barrier and then being struck by another car.

The victim is a 65-year-old West Valley City man, but has not yet released his identity, UHP says.

The incident happened on Saturday morning along Interstate 215.

Officials believe the victim drove along the barrier for a bit before finally stopping into a cement barrier on southbound I-215 at 1700 South.

When he stepped out of his vehicle, he was struck and killed by an oncoming van.

According to troopers, they discovered the man dead on the scene. The driver of the van was not injured during the incident.

UHP discovered alcohol in the victim’s truck and believes intoxication may have factored into the cement barrier crash.