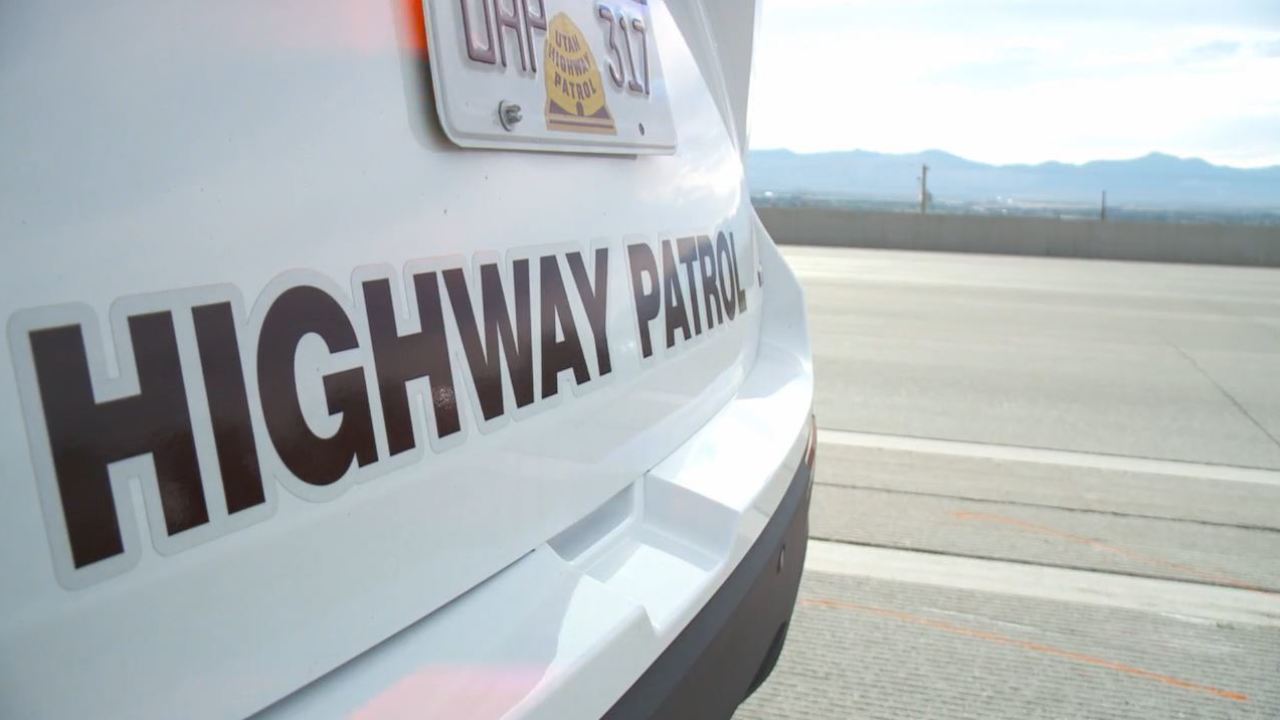 Taylorsville, Utah — On Saturday a man died in a crash on southbound I-215 West around 1700 South.

According to Utah Highway Patrol, around 12:30 a.m., a Ford pickup truck lost control and hit the concrete barrier where it drove for a while before coming to a stop.

While attempting to cross the street the driver was struck by a white van.

The driver of the truck died at the scene.

The driver of the white van has no injuries.

A bottle of alcohol was found near the driver’s seat in the truck, according to Utah Highway Patrol.

At this time the victim’s name has not been released.