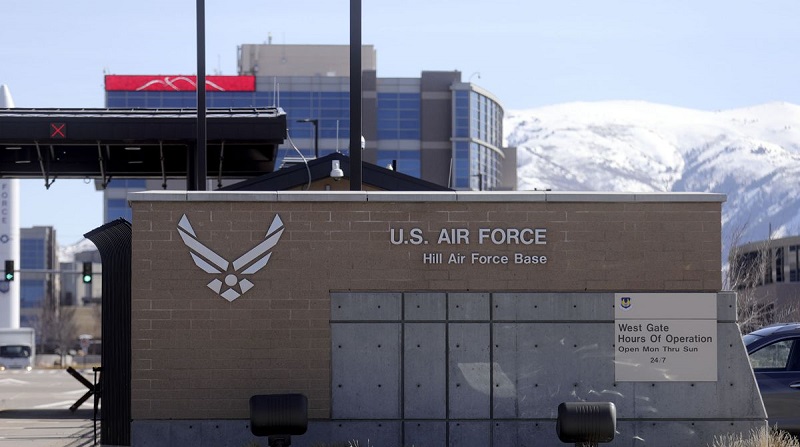 By now, no other details were announced, but a Facebook post around 4 p.m. advised drivers to expect delays at all gates for both inbound and outbound traffic.

According to the base announcement, around 6 p.m., it had returned to “normal operations.”

No further information about the incident was provided.

Warning to Richfield residents caused by bear in tree