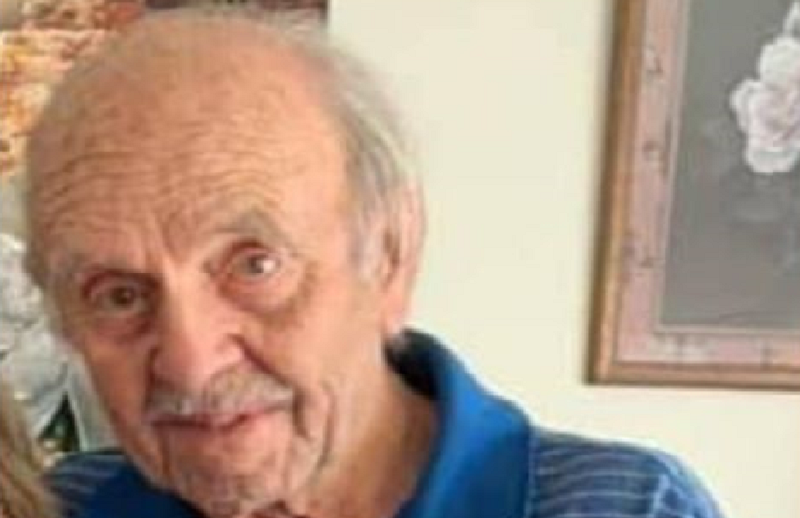 According to police, Paul Gourley was last seen Monday morning around 9:30 a.m.

According to the police alert, he has dementia and it’s not known what clothing he was last seen wearing.