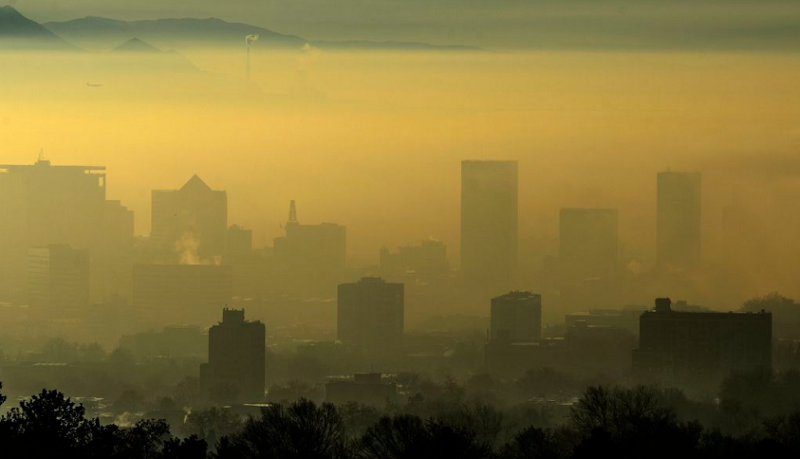 Salt Lake City, Utah — According to IQAir, a website that monitors pollution levels around the world, northern Utah has the worst air quality on the plane.

That is mostly because of the winds that shifted and brought in wildfire smoke from Oregon and northern California.

Salt Lake City and Denver, which is also being affected by out-of-state smoke, are the only two U.S. cities ranked among the top 20 most polluted areas.

According to the Salt Lake County Health Department issued tips for improving air quality during the current conditions: