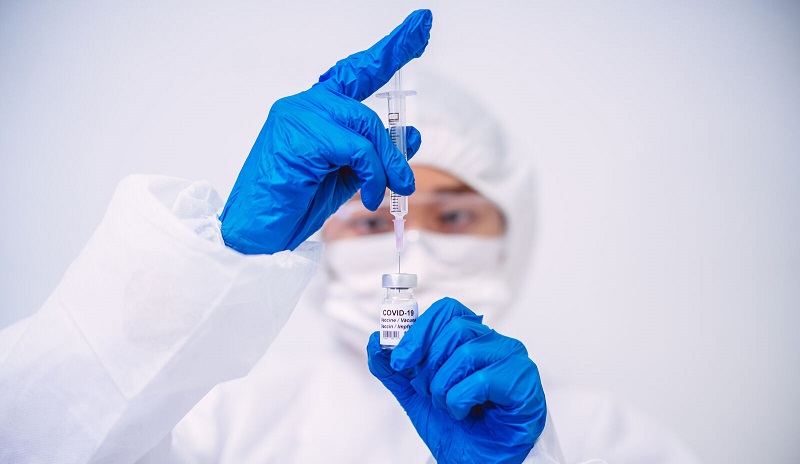 Salt Lake City, Utah — Lots of people make assumptions about why others don’t get COVID-19 vaccines, but the Utah Department of Health thinks it knows.

According to the Utah Department of Health, here are the top five reasons why people don’t get COVID-19 vaccines from a survey conducted over the phone, from June 26 to July 31:

According to the UDOH, they surveyed nearly 900 people, with more than 72% of adults saying they’ve had at least one shot.

The UDOH also questioned those who said they had not received any vaccines—a much smaller sample size, just 53 people—but the health department maintained Thursday a high degree of confidence over results – adding responses from the unvaccinated track with answers to similar questions in its data collection.

“I know a lot of people who have gotten the vaccine, and have still gotten sick,” said a young woman who said she has not been vaccinated. “I don’t think it works, honestly.”

She did not want to be identified, and said she often doesn’t reveal her no-vaccination status to others because of their “reactions.”

The woman said she is not ready for a shot now, but might be later.

“Is there anything that would convince you to go get vaccinated?“
“I would say I would get vaccinated for sure,” she replied. “I just think a little more time with it out, to see how it reacts with people.”
Rich Lakin, Immunization Program Manager at UDOH, said data points to why people are vaccine-hesitant—but asserted hesitancy does not mean hard stop.
“Some people, they’re not against the vaccine,” Lakin said. “They’re just waiting.”