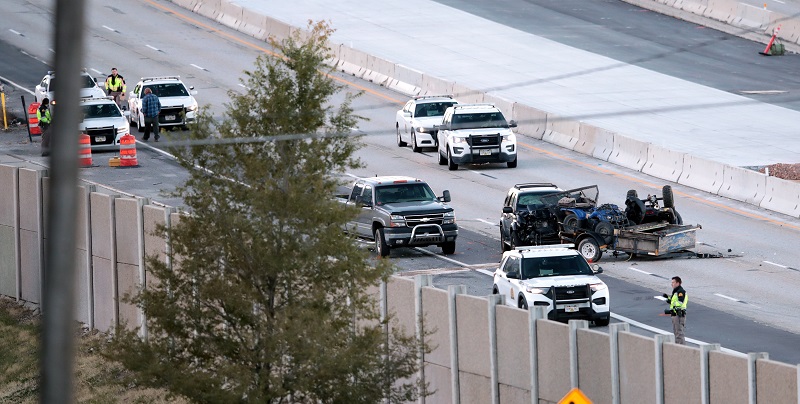 Millcreek, Utah — Due to a fatal auto-pedestrian accident, the northbound lanes of Interstate 215 East were closed Friday morning.

According to UHP Sgt. Cameron Roden, a truck and trailer were traveling north on I-215 East.

Pending notification of family, the deceased man has not been identified.