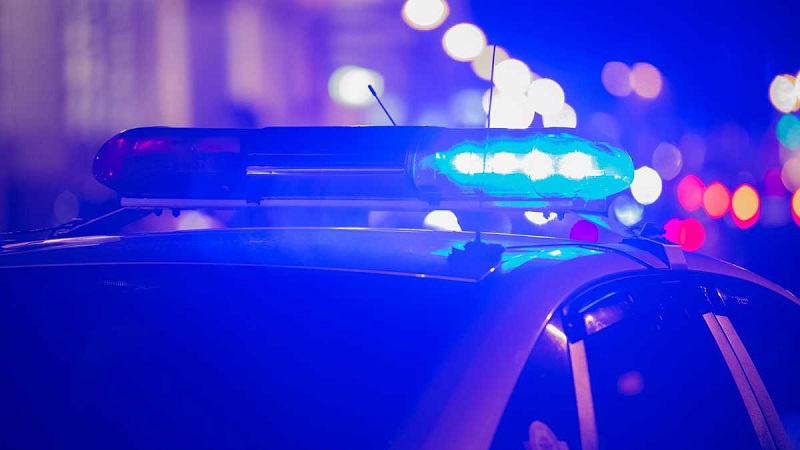 Ogden, Utah – A 66-year-old bicyclist is dead after crashing into a semi-truck pulling a loaded trailer in Ogden.

On Friday the 66-year-old cyclist and 64-year-old semi-truck driver were traveling in the same direction on Wall Avenue, according to Ogden police.

At approximately 7:50 p.m., in the 1400 block of Wall Avenue, the cyclist was traveling southbound in the center turn lane. The semi was in the inside lane.

According to police, as the truck was passing, the cyclist turned to the side and into the semi-truck/trailer.

Police say the biker was tossed off his bike and was later declared dead at the scene by medical personnel.

The truck driver was not injured in the crash.