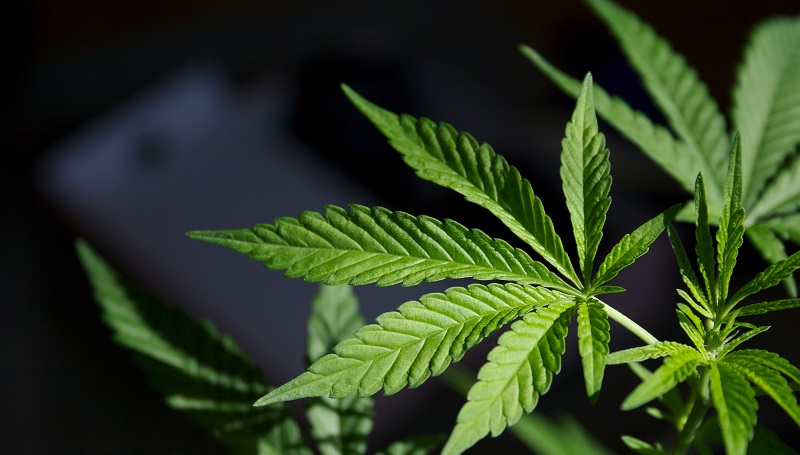 Salt Lake City, Utah — Thanks to a proposition voted on less than 3 years ago, about 35,000 Utahns are legally able to purchase medical marijuana and cannabis products.

Now, Tim Pickett, the owner of Utah Therapeutic Health Center and founder of utahmarijuana.org, says it is still amazing to him that he’s making a living helping people get their medical marijuana cards.

“It’s not all dreadlocks and Cheech and Chong films and smoke, it’s people who really just, they just need another option and they deserve access to try this,” said Pickett.

Pickett says marijuana and cannabis were only discussed in a negative context, during he was attending medical school at the University of Utah.

“We learned it was illegal, addictive didn’t have many therapeutic benefits,” added Pickett. “And yet now that whole thing seems like it’s turned on its head, at least in my life.”

According to Picket, as a certified physician assistant, says opportunity knocked once Utah’s law passed and he opened the door.

“We take care of people who need to use medical marijuana in Utah. But we don’t touch the plant, we don’t sell the plant; legally we can’t actually make money on the plant,” Pickett said.

What Pickett is licensed to do, is consult patients to learn what their medical issues are, then refer them to the particular strain of flower or edible that may help with whatever is ailing them.

“We bring people out of the shadows so they’re not afraid to talk about it,“ said Pickett.

That meeting is similar to the one you might have with your family physician. But unlike that visit, this one can’t be covered by insurance because marijuana is still technically illegal according to federal authorities. That’s where Pickett and others like him make their money as the consultation is cash only.

“We see patients who have a chronic illness, chronic pain, we focus on the criteria that would get you a medical marijuana card in Utah, we focus on that because that’s kind of our expertise,” Pickett said.

Growing up in Utah, Pickett says he never dreamed what he’s doing now could be a viable and legal career, but he’s thrilled to now be able to offer patients an alternative to medications like Percocet, Vicodin, and other opioids, which can be addictive and deadly.

According to Picket, to his knowledge, no one died of a cannabis overdose, and it’s why he’s passionate about preaching the benefits of medical marijuana.

“I am neck deep in cannabis all day, every day,” Pickett said. “With the podcast, ‘Utah In the Weeds,’ with the ‘Discover Marijuana’ YouTube channel.”