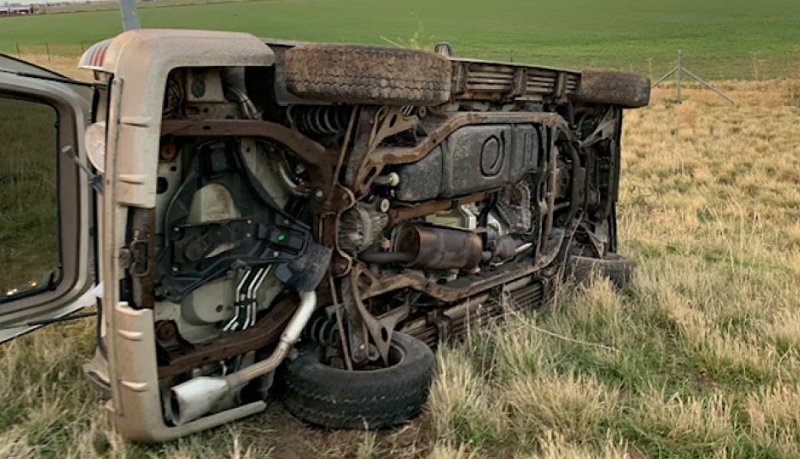 Tremonton, Utah — Due to a fatal crash on I-15 near milepost 379 on Saturday, one driver is dead.

According to a news release from the Utah Department of Public Safety, the crash occurred at approximately 7:10 AM Saturday morning.

According to officials, the vehicle had left the roadway on the right side, traveling down an embankment and rolling over.

At the time of the accident, the driver was the only person vehicle. He received fatal injuries in the crash.

Troopers with Utah Highway Patrol are now investigating whether or not impairment played a role in the crash.

At this time the identity of the driver has not been released.