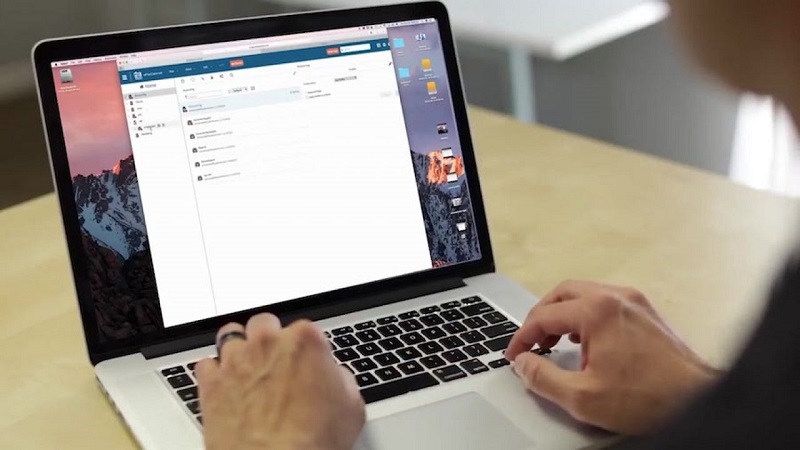 “That’s a huge part of this is employees are able to rejuvenate in that extra day off. They’re able to get more things done and that work-life balance provides better and improved creativity in the output that our employees are giving,” said Jesse Wood, CEO of Salt Lake City-based EFileCabinet.

According to Wood, the company’s 100 employees enjoy Friday every week because they don’t have to work at all. He said it’s been a years-long journey to get to this point — and it just works.

According to statistics from ZipRecruiter, job postings touting a four-day workweek have increased almost 250% over the last few years.

“Although many CEOs resist the idea of cutting hours without reducing pay, two-thirds of companies that have adopted a four-day week say employee productivity has increased,” a recent Bloomberg article said regarding those statistics.

Wood said they’ve gotten more work and their employees are happier as they’ve tested out this policy.