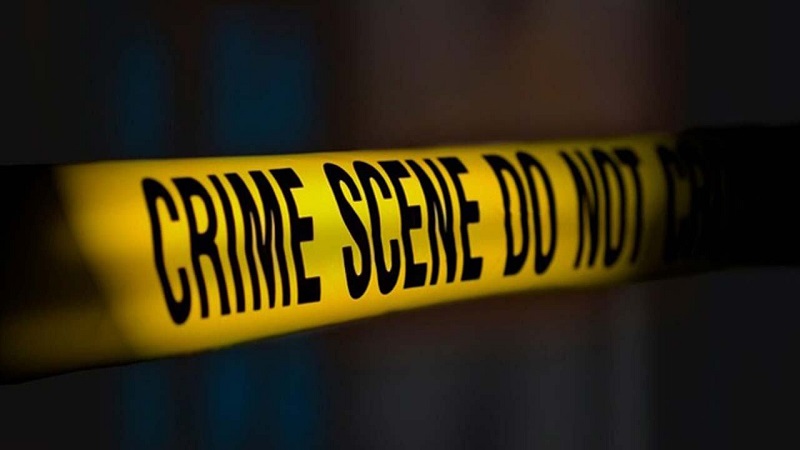 Midvale, Utah — West Valley Police were called to a Midvale apartment complex Thursday on a report of a possible kidnapping, according to a probable cause statement.

According to the person who made the complaint, she had received a social media message from the 15-year-old saying she was being held against her will and had been raped by multiple men.

Officers sent an emergency phone ping, which led them to an apartment at 7650 Euro Drive where they made contact with three men at the pool, later identified as 33-year-old Aime Byuma, 22-year-old Juvidh Ndabereye, and 25-year-old Christian Makoma.

According to officers, they showed them a photo of the 15-year-old girl and they said she was in an apartment with their friend, 26-year-old Patrick Bigirmana.

Officers said the door to the apartment was ajar, and after several callouts went unanswered, the officers entered the apartment and found Bigirmana and the girl in the bedroom. The girl appeared to have an altered mental status and officers determined she was intoxicated, the affidavit said. The girl was transported to a hospital and an officer rode in the ambulance with her.

According to the officers, she uttered several things including “they raped me,” and “I was too weak to fight back.”

Later officers questioned – Bigirmana, Makoma, and Byuma –  who admitted to having sexual intercourse with the girl and were charged with first-degree felony rape.

Ndabereye admitted to digitally penetrating the girl and was charged with first-degree object rape.