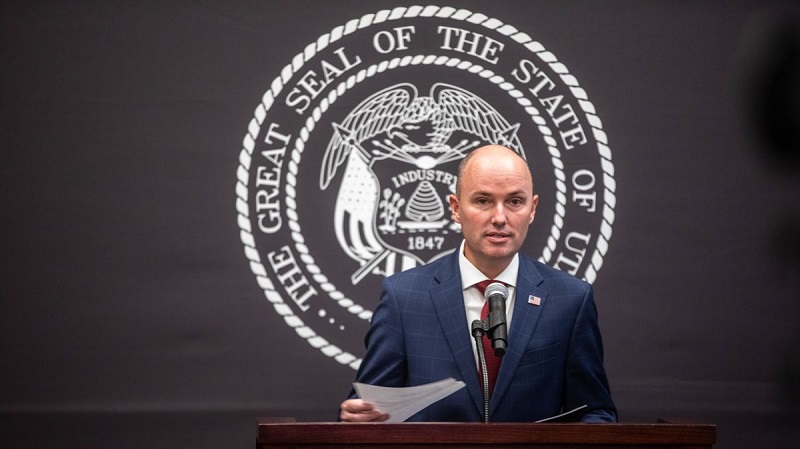 Salt Lake City, Utah — As the Omicron variant of COVID-19 is hitting the state, Governor Spencer Cox urged Utahns to get vaccinated and booster shots.

“After weeks of steady declines in cases and hospitalizations caused by the Delta variant, Omicron has arrived. As expected, case numbers are increasing exponentially as this variant is far more contagious,” the governor said in a series of tweets posted on his personal account.

According to Gov. Cox, the good news was the variant appeared to have less hospitalizations and cases were more mild.

“All of that being said, our hospitals are still very busy with Delta patients, RSV, and now flu season picking up. The next few weeks maybe a little bumpy, but we have more tools than ever before to protect ourselves!” he wrote.

Gov. Cox continued to urge Utahns to get their vaccines and boosters.

The governor ended his Twitter thread by saying that the variant may ultimately push us to the endemic phase of the pandemic. “Endemic” means that the virus would be more commonplace, similar to influenza and other viruses.