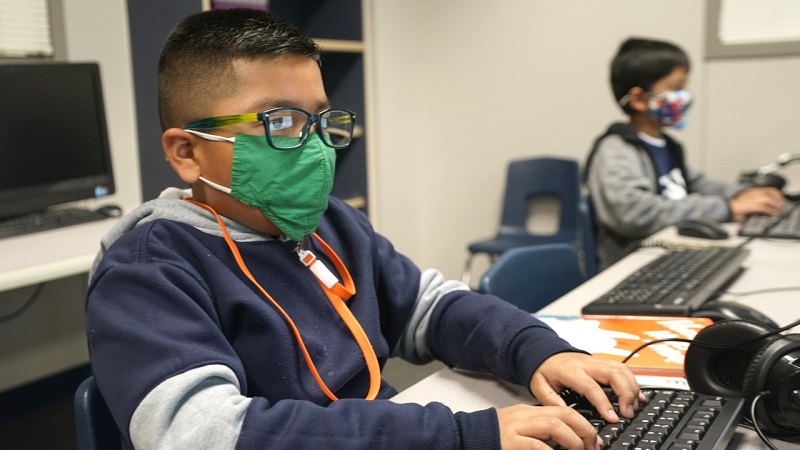 Moab, Utah — Thursday elementary schools in the Grand County School District started as the only public K-6 institutions with a mask requirement.

According to the Grant County Commission, they voted unanimously earlier this week to approve the mandate. It received support from the school district, the local health department, and a Moab-area hospital.

It is valid for 30 days unless the commission votes again to extend it. The requirement is limited to elementary schools since children under 12 are still ineligible for the vaccine.

According to Commission Chair Mary McGann, she has received several emails from the community thanking the commission for moving in this direction. McGann says one email came from a group claiming the mandate infringed upon the right of parents to make health decisions for their children.