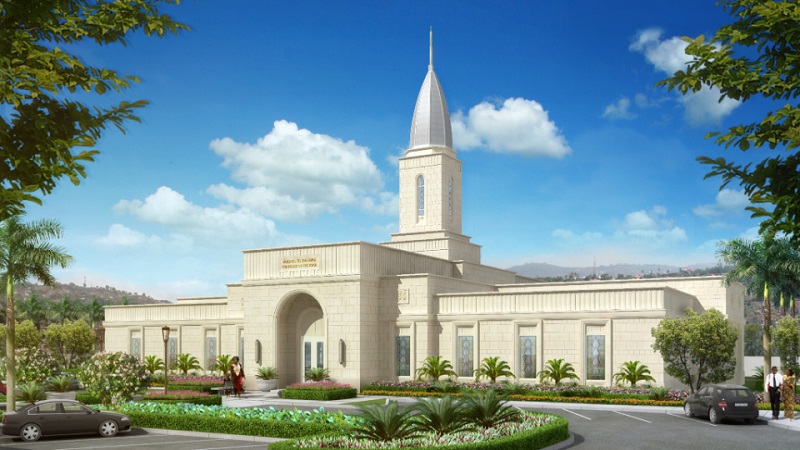 Salt Lake City, Utah — On Saturday morning, a groundbreaking ceremony was held for a new temple of The Church of Jesus Christ of Latter-day Saints in Sierra Leona.

According to church officials, the Freetown Sierra Leone Temple was the first of five recently announced structures scheduled for construction in West Africa.

A temple was also under construction in Abidjan, Cote d’Ivoire (Ivory Coast).

The recently constructed Praia Cape Verde Temple was preparing for a public open house and dedication – about 350 miles off the African coast. The additions will bring the total number of temples in West Africa to eight.

The single-story temple will be built on a 2.9-acre site at Jui Road, Kossah Town, Freetown, Sierra Leone.

According to officials, there are more than 21,000 Latter-day Saints in the Freetown Sierra Leone Temple district, with approximately 70 congregations.