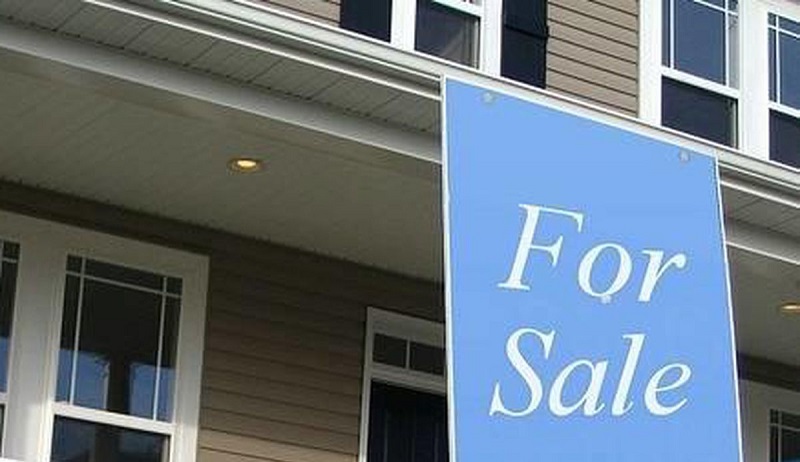 A new national housing report from RE/MAX shows home sales in Salt Lake City were down 22.5% over last year’s number, the largest drop in the country. The report lists 1,599 housing transactions in July 2021, way down from 2.064 in July 2020.

According to the Salt Lake Board of Realtors, a similar drop in Salt Lake County where 1,602 overall homes sold in July, down 25% from the same time frame in 2020. The organization reports sales were also down by double-digit percentages in Utah, Davis, and Weber counties.

Despite the decrease in home sales, future homeowners are finding no bargains on the market with the current median home price in Salt Lake City at an all-time high of $475,000. According to RE/MAX data, the year-to-year price of a home in Salt Lake City has risen by 23.7 percent, the fourth-largest rise in the U.S. The high cost of buying a home in northern Utah is considered to be responsible for the dip in sales.

“The frequency in which we see 10 or more offers per home has subsided. We believe this is due in part to a segment of buyers staying on the sidelines until the competitive market and high home prices settle down a bit,” said Josh Horner of RE/MAX. Inventory also remains low with just 1,409 active homes on the market in July, down over 32% from the year prior.

The average Salt Lake home spent just six days on the market in July before it was sold, according to the Salt Lake Board of Realtors.