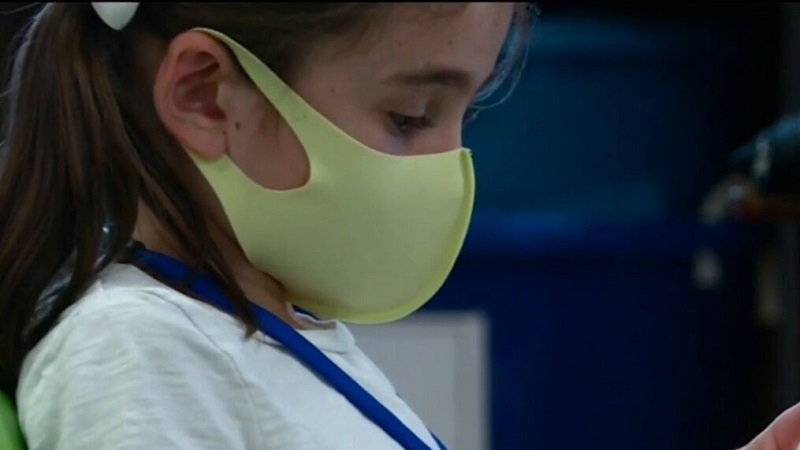 Salt Lake City, Utah — According to Salt Lake Mayor Erin Mendenhall, she is willing to issue an executive order mandating face masks for students under the age of 12 and unable to qualify for the coronavirus vaccine.

Executive director Dr. Angela Dunn submitted an “order of constraint” requiring masks, saying it would apply only to those who did not qualify for the vaccine and only in indoor settings at schools.

County Mayor Jenny Wilson said she would not terminate the request and supported the order. The County Council, however, voted 6-3 to veto the mandate.

The process was part of a new state law passed by the legislature that made it illegal to issue a mask mandate in schools without following a specific process that would eventually lead to their final approval.

According to Mayor Mendenhall she has the authority to issue the mandate, saying the law applied to counties and not individual city municipalities.

Mendenhall said she had already asked the city school board to make an official recommendation regarding masks.

Mendenhall said she was prepared to issue the order herself because the board’s next meeting hasn’t been scheduled until the first week of September, and school starts on Aug. 24.

A mandate was not likely to be issued Tuesday.