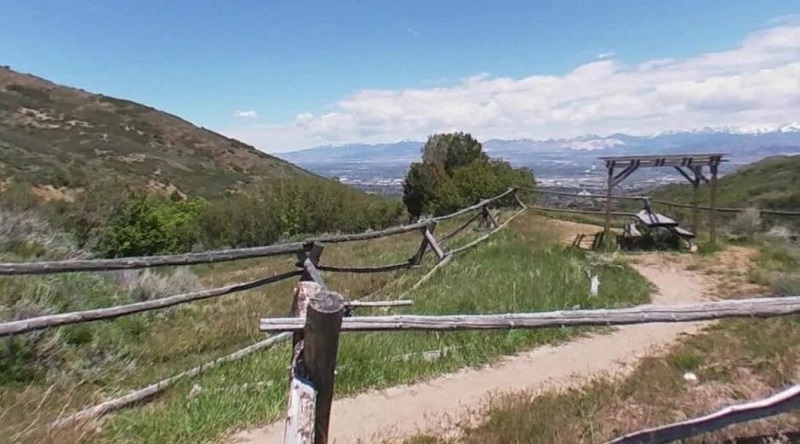 Draper, Utah — This week, a hiker in Draper found skeletal remains while in the Corner Canyon area.

On Monday evening, the hiker first alerted police to the remains near the Ghost Falls Trail, with detectives responding and determining that they had been there for up to three years.

According to police, they know the person’s identity and that they are from another city, although no other information was released.

No foul play in connection to the remains is suspected, although police added that they treat all situations such as these “as suspicious.”

The Utah Office of the Medical Examiner is currently working to positively identify the remains.