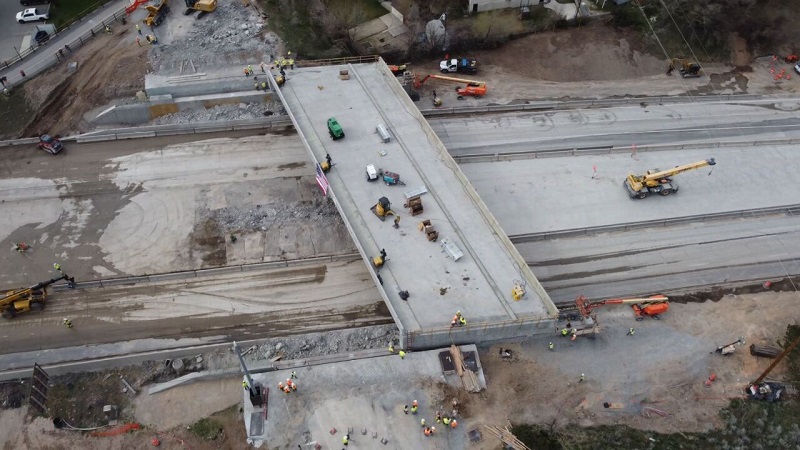 Salt Lake City, Utah – The Utah Department of Transportation (UDOT) advised Salt Lake residents earlier this week that both lanes headed in both directions on I-80 between 700 E and Foothill Dr. would be closed this weekend from Friday April 8 to Sunday April 10 at 1:00 p.m.

This was as a result of a reconstruction project of the bridge located at 1700 E.

The UDOT announced that all lanes in question have been reopened early, as of April 9 at around 5:00 p.m.

According to the organization, the I-80 Renewed project team was able to demolish the existing 1700 E bridge and successfully slid the new bridge into place.

Shots fired in SLC, a suspect taken into custody