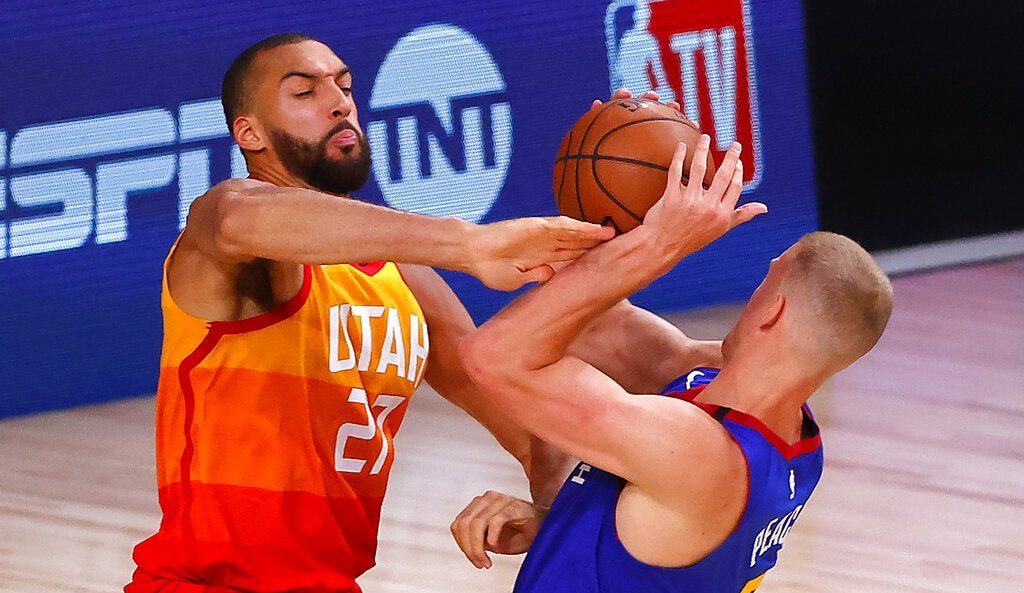 But when head coach Quin Snyder decided to rest his starters in the second half, the Jazz bench could not hold the lead in a 122-114 loss.

Tim Hardaway Jr. led the Mavericks with 27 points and Seth Curry added 22. Boban Marjanovic had 20 points and nine rebounds. It was the biggest comeback for the Mavericks since February 2016 and the win means Dallas still has a slim shot at earning the No. 5 seed in the Western Conference playoffs.

Utah was led by Jordan Clarkson, who scored 18 points. Rayjon Tucker scored 17 points off the bench, while Emmanul Mudiay added 14. Georges Niang, who finished with 13 points and made all four of his 3-point attempts, said he wasn’t concerned about the three-game losing streak.

”I don’t think you need to be worried about having momentum going into the playoffs,” Niang said. ”These guys know the magnitude of the playoffs and what it means to be in the playoffs.”

The Jazz (43-28) are currently the sixth seed in the West. They could move up to the fifth seed or fall to the seventh seed when the regular season ends.

The Jazz will play its final game before the playoffs Thursday against San Antonio at 4:30 p.m.

Utah has lost three straight games and five of seven in the Florida bubble. Snyder said his usual rotation players ”came out really ready to play” and then the backups were a mixed bag. Snyder added it was important to get the backups meaningful playing time as he evaluates who can help the team in the playoffs.

”We’re looking to play well,” Snyder said. ”Sometimes playing well allows you to win the game. Sometimes you play well and the other team plays better.”

While the starters sat the entire second half, Donovan Mitchell missed the game nursing a sore knee.

”I loved the comeback,” Dallas coach Rick Carlisle said. ”I love winning. I hate losing. I love winning for the feeling that our guys get from doing something together.”

Dallas won despite playing without stars Luka Doncic and Kristaps Porzingis, who were both resting because of nagging injuries. Utah was playing without star Donovan Mitchell and coach Quin Snyder played backups for much of the game to rest his starters.

Tucker’s 17 points were a career-high for the Jazz in 28 minutes of action.

“As a basketball player, you know you’ve always got to stay ready and do whatever you can to help the team out when you’re needed,” Tucker said. “That’s what happened tonight. You’ve got to step up when your name is called.”

Snyder explained his decision to play his young players in the fourth quarter.

“There’s the reality, especially in a playoff series where it is so physical and people are playing so hard, that we’re gonna have to at least have the option and the potential to get to the bench in some crucial minutes,” Snyder said.” That’s gonna be important for us.”