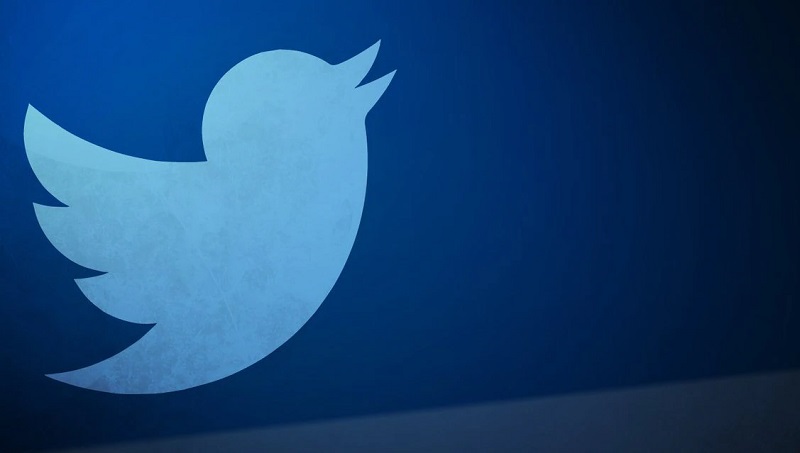 Salt Lake City, Utah — On Tuesday Rep. Chris Stewart tweeted at Elon Musk, offering up Utah as the new location for Twitter’s headquarters if he decides to move the company out of the Bay Area.

At this time, there’s no indication that Musk plans to move Twitter’s home base out of San Francisco and Musk won’t officially have full control of the company for another 6 months.

But, if the billionaire did move it to Utah, Silicon Slopes might be a good fit.

Roads to and through Cedar Breaks open earlier than usual