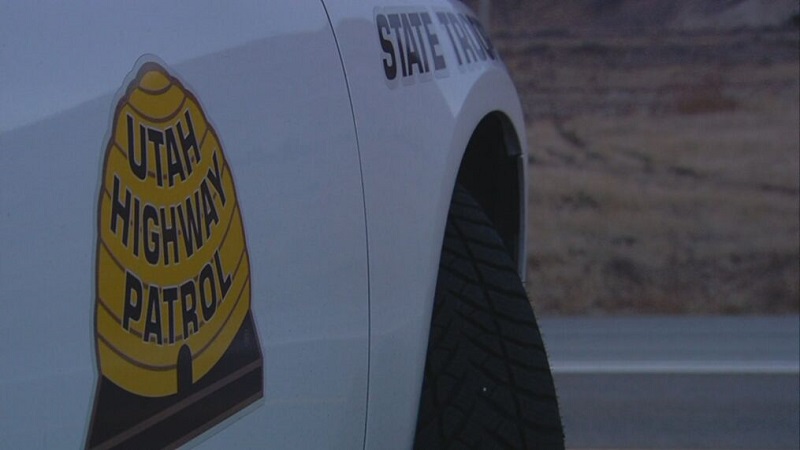 Weber County, Utah – Over the weekend, a Utah driver in Weber County was arrested for DUI after being stopped and testing 7.5 times over the legal limit.

A trooper was working the DUI shift when they saw a vehicle failing to maintain its lane, according to the Utah Highway Patrol.

The driver and vehicle remained stuck at an intersection, after going over the center median on the unnamed road.

The legal limit in Utah is a .05 blood alcohol content, so the driver must have registered a .37, which is barely under the alcohol level that doctors say can kill the person drinking.

UHP reminded drivers to find a sober ride if they had too much to drink.