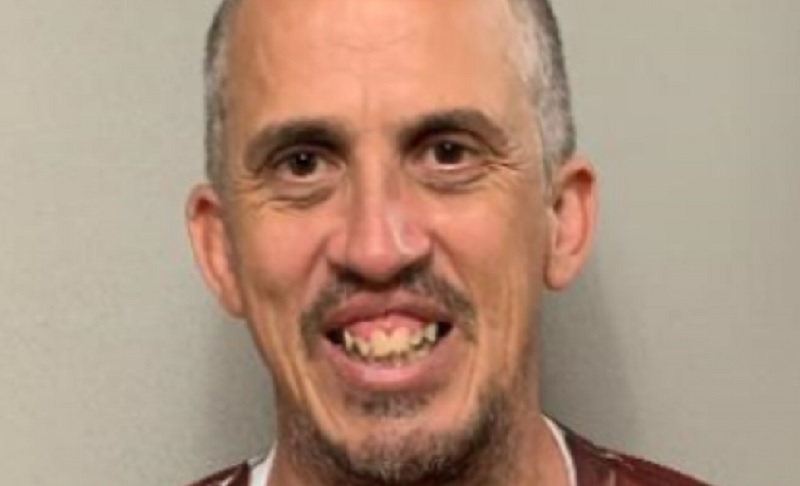 Provo, Utah – After a concerned parent reported a man answering the door naked for trick-or-treaters, authorities took a registered sex offender into custody.

According to authorities, Steven Little was taken into custody Saturday night at 1144 E 460 S in Provo at about 7 pm.

Little is on the sex offender registry and was convicted in 2019 of lewdness involving a child.

Upon arrival at the scene, police saw a video from witnesses of Little opening the door to children completely nude and then inviting them to come inside. Before calling 9-1-1, the parent told Little to turn off his lights and stop answering the door, police said.

According to police, Little told that he answered the door naked because he had just gotten out of the shower and invited the children inside because that’s where the candy was.