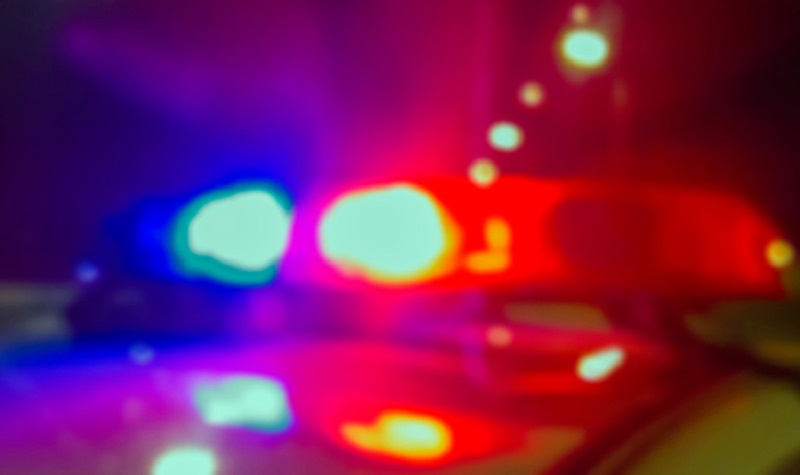 According to the statement, Salt Lake City International Airport officers were directed to Vick, who was being escorted outside the secure area because the airline had determined that he was too intoxicated to fly.

“Christopher refused to cooperate and eventually was trespassed from the airport by airport staff,” the statement said “Christopher refused to leave and was arrested for trespassing and public intoxication. His intoxication was apparent due to his own statements, slurred speech, poor memory, and inability to choose a reasonable course of action and making threatening statements.”

While traveling to the jail, Vick became “belligerent and destructive,” the statement said.

“Just before arrival at the jail I noticed that Christopher had slipped his handcuffs to the front and was rifling through a bag,” the arresting officer from Salt Lake City Police Department wrote.

“When I opened the door Christopher immediately tried to escape and began fighting with officers. Throughout the fight, Christopher assaulted officers by biting, kicking, attempting to break fingers, and strangling officers by placing one in a chokehold.”

Officers managed to get Vick back inside the vehicle and transported him to Salt Lake County Jail.

“While waiting for assistance from jail personnel Christopher began kicking the door and window of the police vehicle which resulted in damage to the body and window,” the statement said.