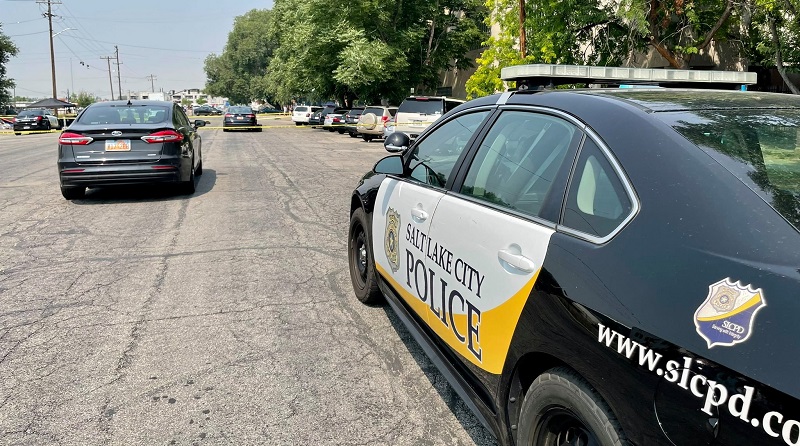 Salt Lake City, Utah — On Thursday morning a person was killed in a hit-and-run on Interstate 15 early.

Troopers were dispatched after calls of a possible body in the right lane of I-15 southbound around 4:00 a.m. near 900 North in Salt Lake City, according to Sgt. Roden with Utah Highway patrol.

Medical personnel arrived on the scene and confirmed the person had been struck by a vehicle and was dead. Troopers blocked off I-15 at 1000 North.

According to Sgt. Roden, no vehicles stopped or have reported striking a person in the area.

The unidentified victim was described as male.

At this time no further details were available as troopers continued to investigate.