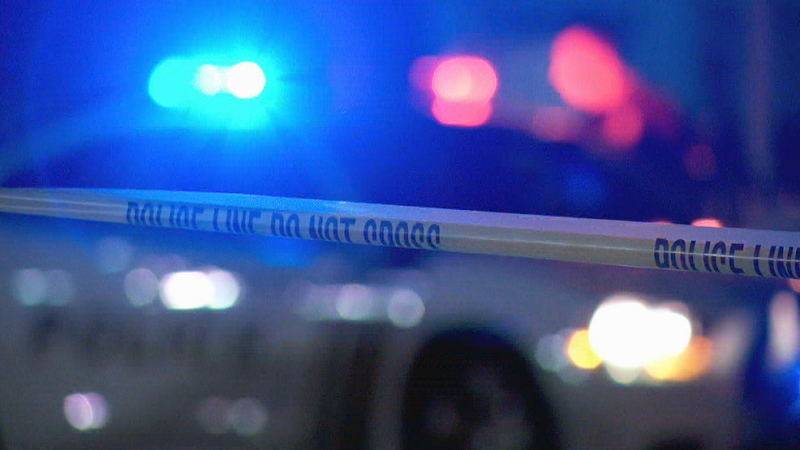 According to said Lt. Lisa Pascadlo with Salt Lake City Police, there was an altercation prior to the incident at 1300 S. West Temple St.

She said investigators believe this was a deliberate attack on the driver.

Officers had only a generic description of the vehicle in question.

Pascadlo described it as a white, four-door passenger car. The vehicle will have severe front-end damage to the hood, bumper, and potentially windshield, she said.