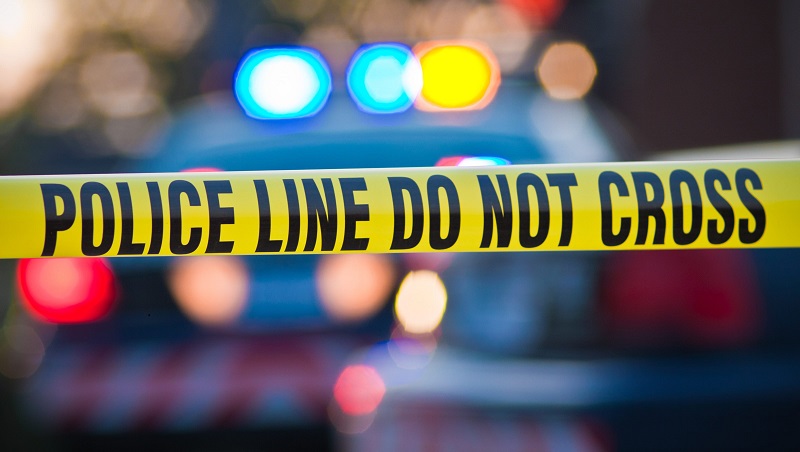 Salt Lake City, Utah — Saturday a man in his 4os was injured in a hit and run.

According to witnesses, a man was walking southbound at 400 South and 200 West just before 1 a.m. and against the light when he was hit by a black vehicle that did not stop.

According to police, the man was transported to the hospital in very critical condition but it has since stabilized.

Police are looking for a black Honda CRV with front-end damage on the passenger side.

Yuba State Park officials: “keep your vehicles off the sand”