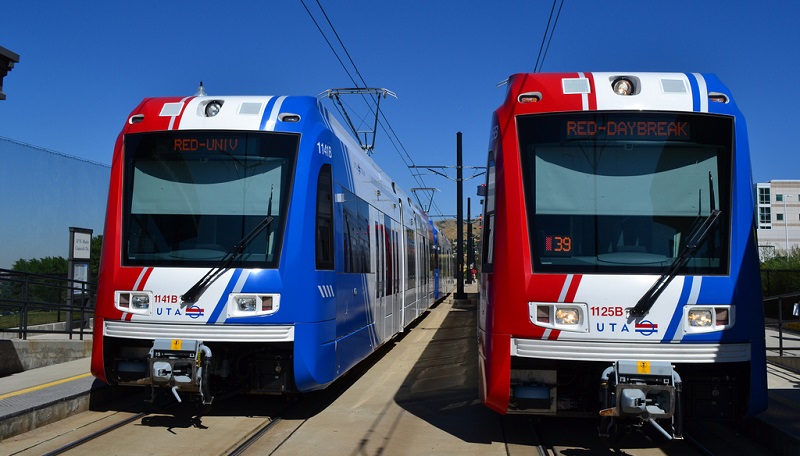 Officials hope the new line will make it easier for both Utah residents and visitors to travel to and from the airport. Originally, those headed to the SLC Airport would need to take TRAX and get off at a Temporary Airport Station before boarding a shuttle to arrive at the terminal.

On Monday, October 25 the new station will have its grand opening with Mayor Erin Mendenhall and other city officials attending the ribbon-cutting.

A couple of months ago, UTA announced a new TRAX station for the intersection of 600 South and Main Street.

The station will be placed near the Grand America Hotel, easily connecting guests to major Salt Lake attractions such as City Creek Center, the Utah Museum of Contemporary Art, Vivint Arena, and the Salt Lake Central Train Station.

According to city officials, these new transit efforts are part of a long-term plan to provide greater access to downtown Salt Lake City for both locals and visitors.

Due to staffing shortages, DABC cuts a liquor store’s hours