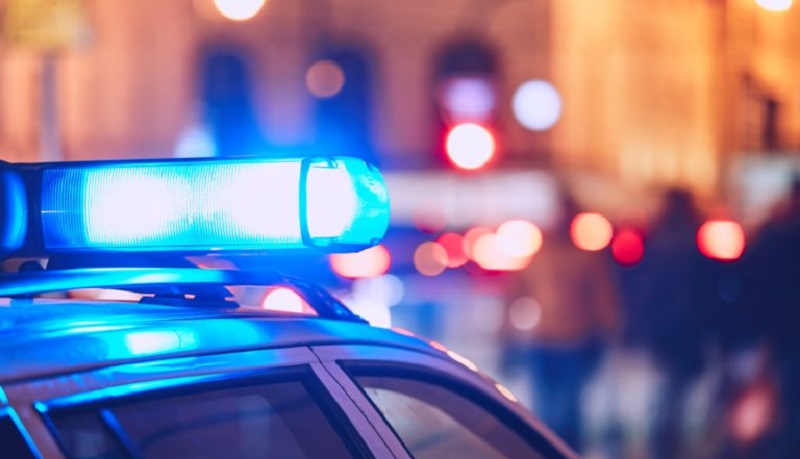 According to Tooele County Troopers, the crash happened along SR-179 near milepost 1 at the Parachute Lane intersection around 4:19 a.m.

the crash happened when a Dodge Durango SUV was traveling westbound on Pole Canyon Road towards Grantsville, authorities said. The SUV failed to stop at an intersection stop sign and was struck by an oncoming cement truck. The impact was on the driver’s side and killed the driver immediately.

The cement truck driver sustained minor injuries but will survive.

At this time, the victim’s name has not been released.

One man dead after shooting in Midvale