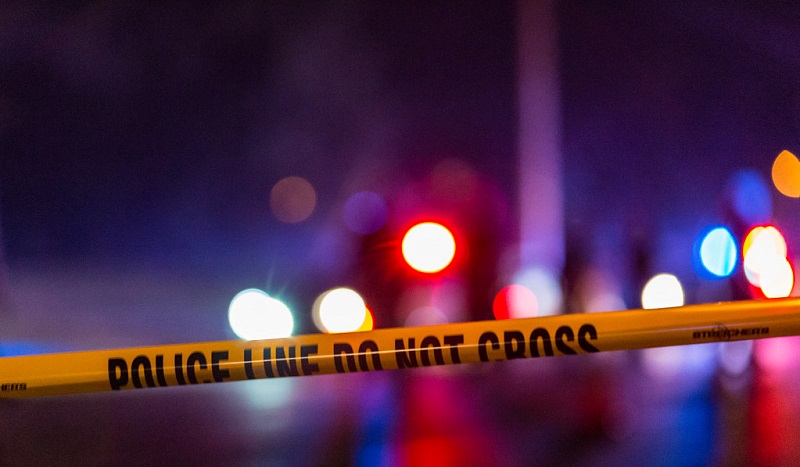 Midvale, Utah — Sunday morning a man was killed in a shooting after attending a wedding.

Police have identified the man as Oscar Avila, 28, of Midvale.

According to the police, they responded to a shooting just after 11:25 p.m., at 145 East Fort Union Blvd where they found a 28-year-old man had been shot.

The man was declared dead on the scene, despite life-saving efforts from wedding guests and police.

Police do not have a suspect at this time.

One person is dead after Tooele County crash