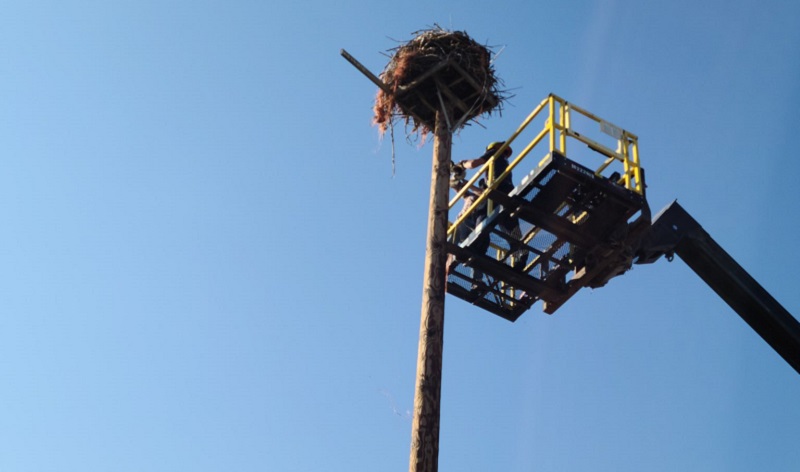 Weber County, Utah — Firefighters rescued an osprey after it apparently became tangled in a nest high up on a pole in Huntsville.

According to the Weber County fire district, a lift was provided by Lonnie Bailey and his son.

Once free, they placed it in the nest and it flew away safely, they said.

Sundance will require proof of vaccination for 2022 festival