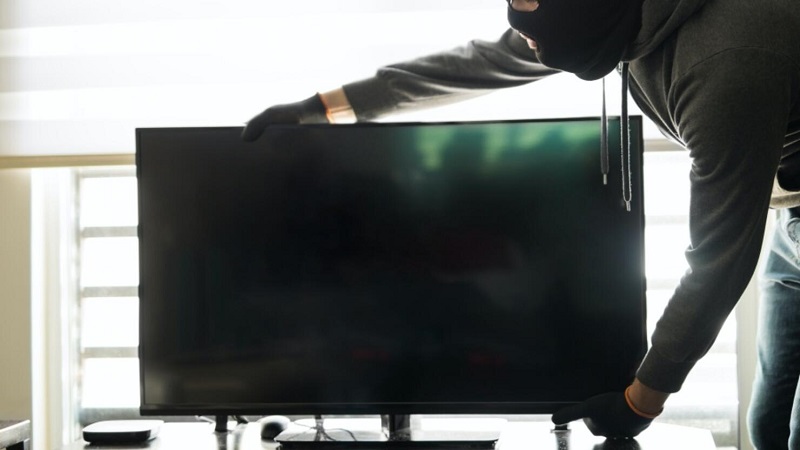 Salt Lake City, Utah — According to police, two women were recently arrested in connection to over 100 stolen commercial-grade televisions.

According to police, officers discovered that 139 commercial-grade televisions worth a total of $250,000 had been taken.

While attempting to sell some of the stolen televisions, detectives from the SLCPD Property Crimes Unit uncovered information that led them to Krystal Craig and Emelie Rook, both 36.

Craig and Rook were charged with Theft by Deception and Theft by Receiving Stolen Property.

Although some of the stolen televisions have been found, the majority remain unaccounted, police said.

According to police, several of the TVs are thought to be for sale online.

Utah’s Big 5 National Parks among most dangerous in the U.S.