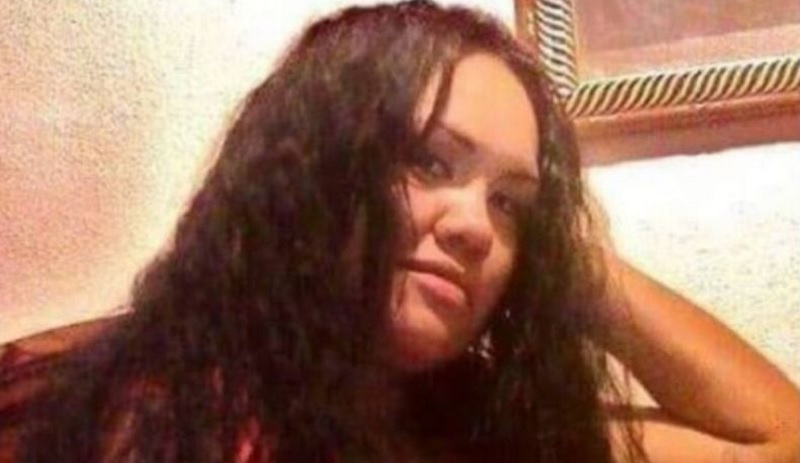 Salt Lake City, Utah — On Thursday, The Unified Police Department announced they have linked the murder of Akosita Kaufusi to a shooting that happened earlier in the month of August 2020.

A jogger found the body of a woman on August 29, 2020 near the Great Saltair.

Later the woman was identified as 42-year-old Akosita Kaufusi.

According to police, Kaufusi had been shot and was murdered on or around August 14. It’s unclear if she was murdered at the same location where her body was found.

UPD reported that detectives had linked the murder of Kaufusi to a shooting that occurred on August 9.

According to UPD, the shooting happened in the early morning hours at the K&K African Market on 996 S. Redwood Road. A man named Amoni Lapuaho was shot at that location, but the injuries he sustained in the shooting were not made available in the update.

“Police know there are individuals out there who have information on both of these shootings and are asking for them to come forward,” UPD said.

The case remains an active investigation.

Unified Police Department asks anybody with information to contact the at 801-743-7000.

Ukrainians in Utah show support for their home country