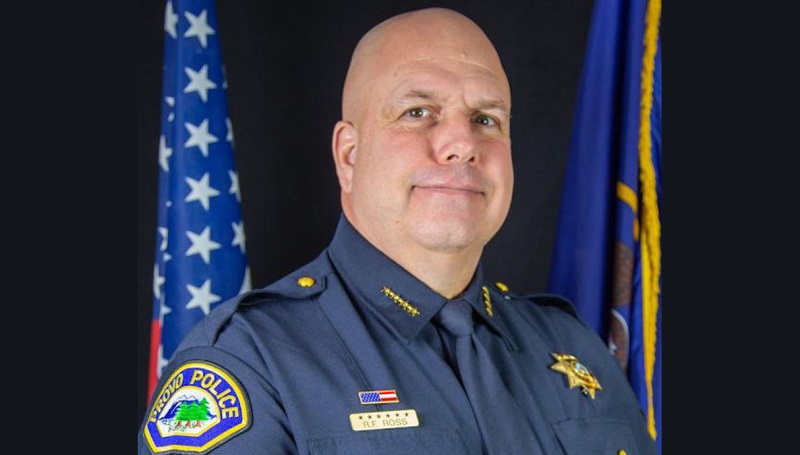 Provo, Utah – This past weekend, a few weeks before reaching his one-year work anniversary, Provo Police Chief publicly announced his resignation from the position.

His fit inside the agency was “not sustainable,” according to Chief Fred Ross, who made this determination in a statement.

“It has become evident that my fit within the Provo Police Department as the Chief has been determined to not be sustainable,” Ross said. “After discussing this with my family, I’ve determined it is in my best interest personally and professionally to resign my position as Chief of Police.”

In November 2021, Ross was appointed police chief after holding a similar position at the Utah Transit Authority Police Department. Ross left for undisclosed reasons, which are yet undetermined.

Beebe has spent 24 years working for the Provo Police Department and 5 years with the Utah County Sheriff’s Office.

“Provo is the community I grew up in and where I’ve chosen to serve professionally,” said Beebe in a statement. “We will move forward doing what we do best: community policing and crime prevention.”

Day of the Dead celebrations at Hogle Zoo on October 26