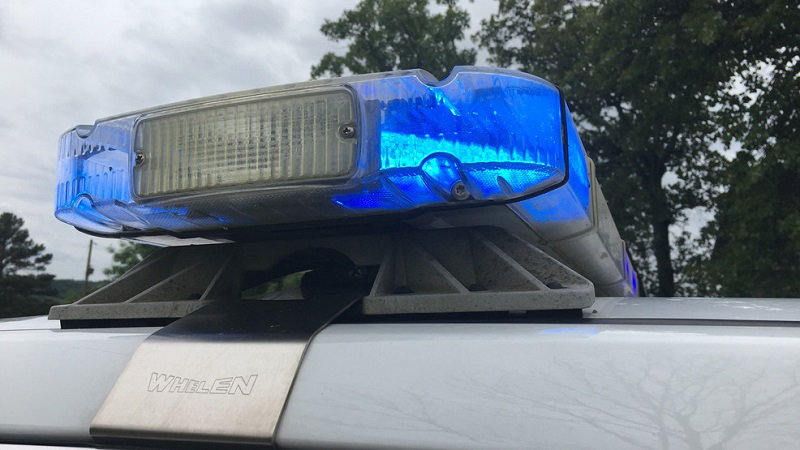 Roy, Utah — According to police, a registered sex offender was arrested after attempting to kidnap a 10-year-old girl in Roy. Police say the encounter occurred shortly before 9 p.m. at a gas station near 4400 South and 1900 West on Friday evening.

The suspect grabbed the girl around the neck and tried to forcibly remove her from her bicycle. Later he admitted he planned to rape the girl behind a vacant home nearby. The suspect was identified as 44-year-old Richard Palmer, a registered sex offender.

According to court files, the girl reported to police that she went to the gas station to get a treat. While there, “a male that was also inside the store made her not feel good.”

When she left on her bicycle, she passed that same man she had seen in the gas station, and he grabbed her around the neck. The girl yelled and fought until Palmer let her go. She then rode home and told her mother, who called the police. Police were able to identify Palmer based on the girl’s descriptions and the Texaco gas station surveillance footage.

Palmer is being held without bail.

Man dried after falling off paddleboard in central Utah reservoir