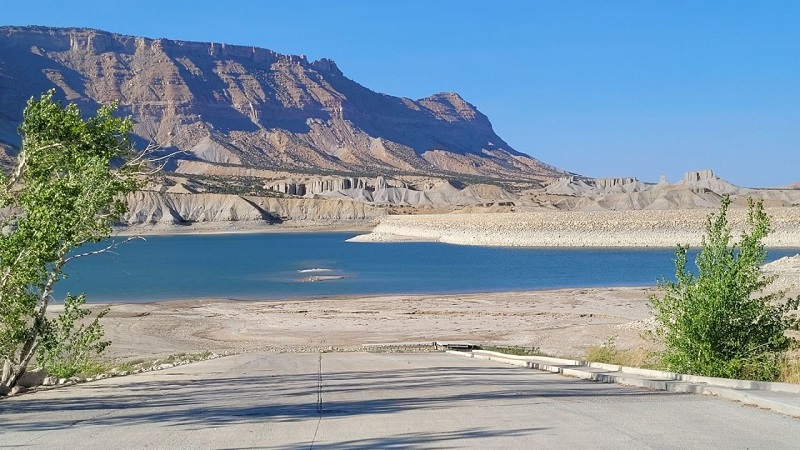 Emery County, Utah — Friday afternoon a man died by drowning after falling into the water while paddleboarding at Millsite State Park.

According to the Emery County Sheriff’s Office, around 2:15 p.m., the man’s wife called 9-1-1 to report that she couldn’t see him after he fell from the board about 30 yards from the shore.

At the moment when he falls into the water, he was not wearing a life jacket.

Search and rescue volunteers and first responders went to the reservoir to begin a search for the man. Local residents also volunteered to help with the search.

The man’s body was recovered just after 4 p.m. in about 8-foot-deep water.

The name of the victim has not yet been released, but he was identified as a 42-year-old man from Las Vegas.

According to officials, he was in the area to watch Friday night’s high school football game between Emery and Las Vegas.