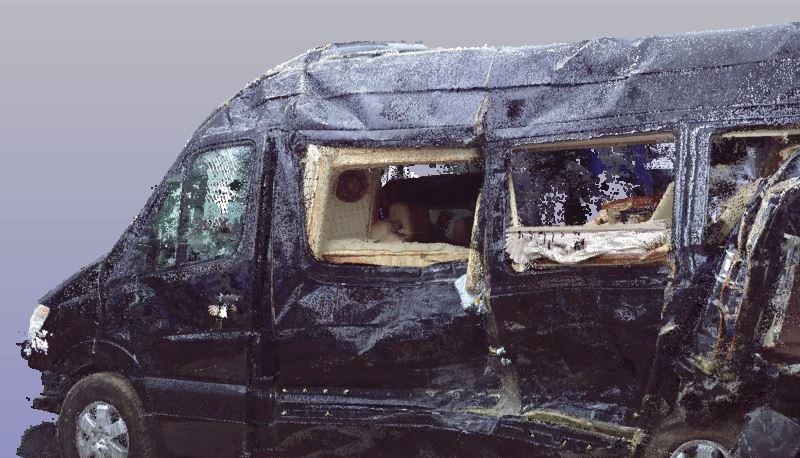 Morgan, Utah — On Thursday, a semi-truck rollover has closed all eastbound lanes of Interstate 84 near Morgan.

According to police, the accident occurred in a construction zone near milepost 107, about two miles east of the city.

Potatoes being carried by truck spilled onto the highway, forcing UDOT to use snow plows as “potato plows.”

At this time, the cause of the rollover has been unknown.

Only minor injuries were reported, but according to Utah Highway Patrol, eastbound lanes will remain closed until the truck is removed and clean the road.

Weber Co. boy rescued after getting stuck in mud

Utah ranked among the top 5 states for millennials to live