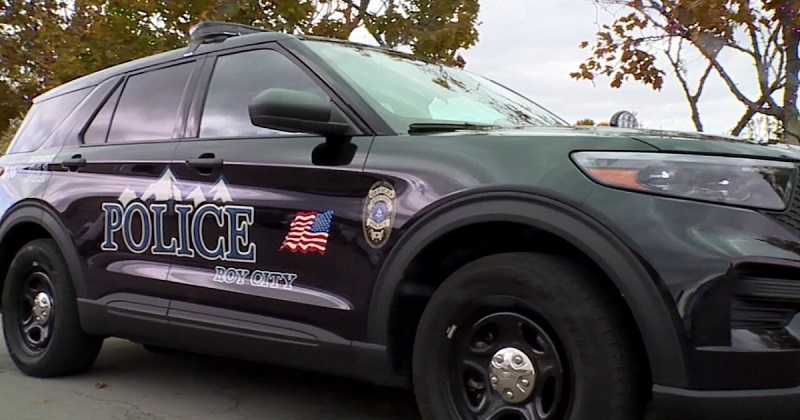 Roy, Utah — According to Roy Police Chief Matthew Gwynn, the shortage of officers statewide is a crisis, but he believes he has a solution.

Gwynn believes a new bill he’s proposing will not only bring officers back to work, but he also says this bill is more promising than his last bill.

“We know that we have fewer people enrolling in the academy. We have fewer graduating, and between 2011 and 2020, we know that 40% of those that got jobs have left law enforcement. I am seeing a lot of support from former law enforcement officers who would actually come back if this bill were to be successful,” said Gwynn.

Gwynn believes the problem dates back to 2011 when a bill passed by the legislature upped the number of years required for retirement from 20 to 25. It also added a cooling-off period of a year before retirees could return to public service, because of concerns about double-dipping from public payrolls.

“We have people who want to retire from law enforcement, but they want to come back as a teacher. They enjoyed being a school resource officer and now they want to go in the classroom, and we’re telling them they can’t do that,” said Gwynn.

Last year Gwynn tried to pass it, but it failed to get anywhere on Capitol Hill. He says his colleagues in the legislature are more supportive of this new proposal.

“This bill has already moved farther than my last bill did,” said Gwynn.

According to Gwynn, salary increases aren’t enough to solve the problem. He says he already received unanimous support from the Interim Criminal Justice & Law Committee.