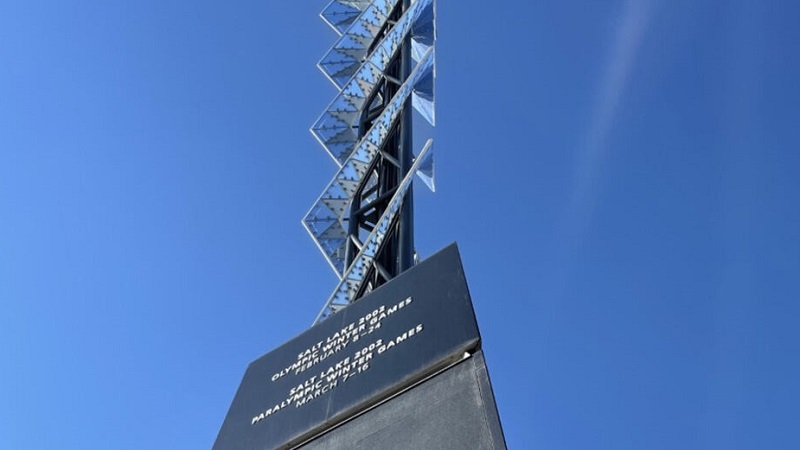 Salt Lake City, Utah — In celebration of the Salt Lake City Olympic’ 20th anniversary, cauldron, which burned bright during the 2002 Winter Olympic and Paralympic Games, will light up once again next week.

On Feb. 8, 2002, the 2002 Winter Olympic Opening Ceremony took place, with the cauldron featured prominently at the south end of Rice-Eccles Stadium.

The cauldron has been moved several times since 2002. It was most recently moved off-campus in early 2020 for a major refurbishment.

It returned in late 2021 in its new location, Olympic and Paralympic Cauldron Plaza, on the southwest side of the stadium.

The cauldron will remain lit from February 8-12.