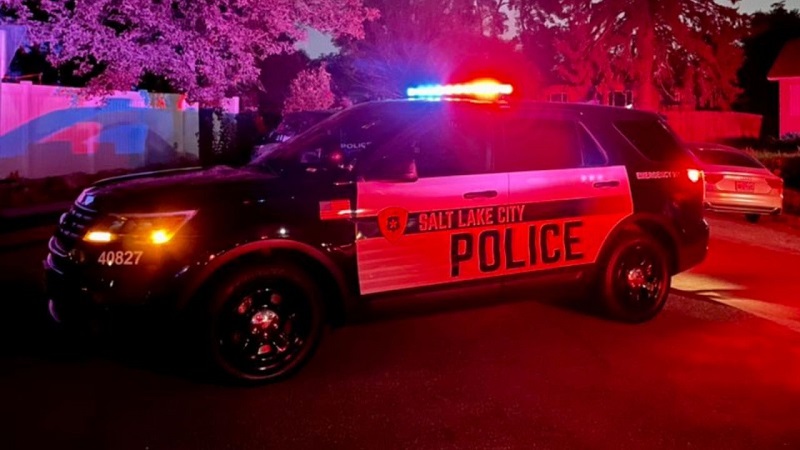 Salt Lake City, Utah —  While the police worked to take a domestic violence suspect into custody residents in a neighborhood on the east side of Salt Lake City were told to stay inside Tuesday night

Around 8:20 p.m., SLCPD tweeted that they were trying to contact the suspect at a home in the area of 2900 South and 900 East. They advised “neighbors in the immediate area” to stay inside as the situation developed.

According to the department, they also issued a reverse 9-1-1 alert for those living within a half-mile radius.

The suspect was in a garage, and officers had been asking him to come out using loudspeakers, a spokesperson for SLCPD said.

According to the department, the male suspect either had a gun or had access to one.

The female victim domestic violence-related case suffered some minor injuries, and the suspect had threatened the victim.

Around 10:30 p.m., SLCPD announced that the man came out and talked with SWAT officers, and he was safely taken into custody.

Utah residents are dealing with a handful of viruses beside COVID