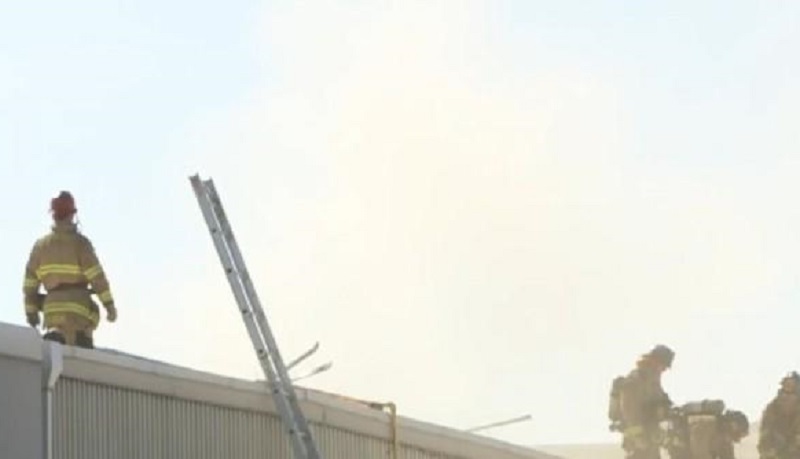 Orem, Utah — After a fire broke out inside a recreation area currently under construction, smoke could be seen billowing from the roof of the University Mall in Orem.

According to fire officials, firefighters responded to the mall just before 3 p.m. and were spotted working on the roof where the smoke was seen.

News that the fire started inside a foam pit at a Funplex that has yet to open, a fire official said.

According to witnesses, welding sparked the small fire, but that has yet to be confirmed.

Sprinklers were able to contain the fire and crews were working on getting the smoke out of the mall.

During the fire, no firefighters or mall visitors were injured.