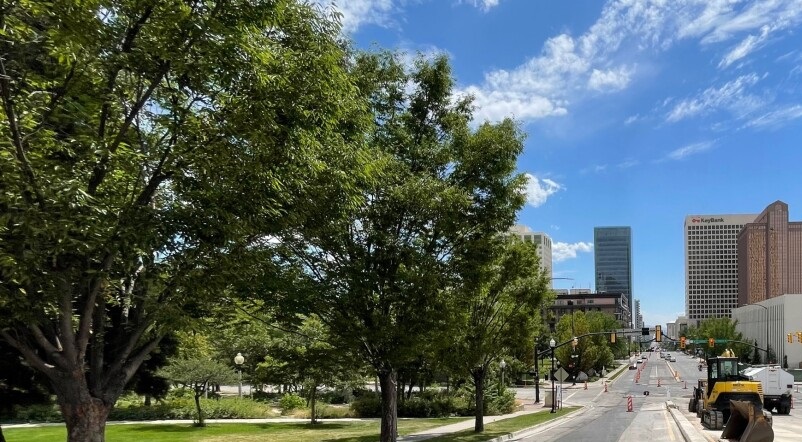 Replacing the 6-inch diameter pipe with a 12-inch pipe, crews have spent months replacing a more than 100-year-old waterline on State Street between 1st Avenue and 200 North.

The new line and the project included partially closing the busy intersection of North Temple and State Street. Vehicles heading north were re-routed onto North Temple, then Main Street, while drivers heading east on North Temple could only turn right onto State Street.

According to the website for the “State Street Waterline Project,” the road was expected to reopen Wednesday (Aug. 31), but the department sent an email informing the public that crews had finished the remaining work earlier than expected, and all lanes in the work zone will be back open Friday by 5 p.m.