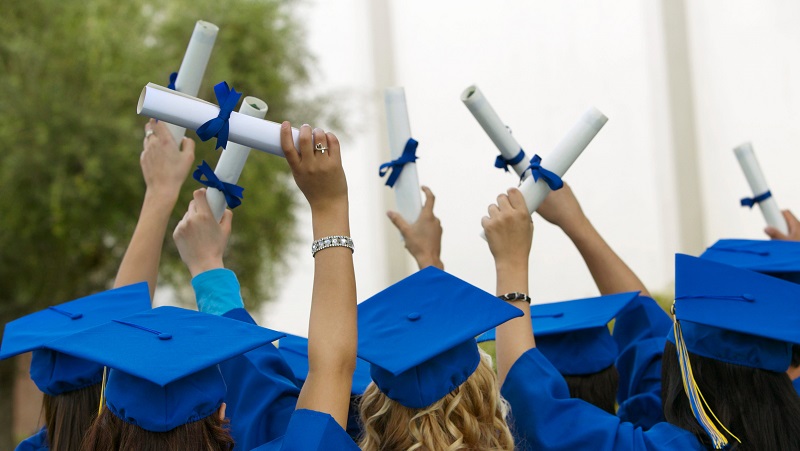 Utah – According to a new report from The Institute for College Access and Success, Utah is the state with the lowest amount of average student debt.

The report with percent of graduates with debt was released in 2020, based on data from 2018 to 2019, reviewed all the average student debt for each of the 50 states.

On average, students in the Beehive State have $17,935 in debt. Utah is ranked at the bottom of the list with the lowest amount of student debt.

Utah, New Mexico, Nevada, California, and Wyoming are rounded out the bottom five.

New Hampshire and several Northeastern states are ranked at the top of the list.

New Hampshire ranked as the state with the highest average student debt at $39,410 per student.

According to Oliver Schak, TICAS research director, the data shows debt varies by state and their own individual policies.

“Student borrowing and debt vary a great deal across states and colleges because of variations in state and institutional policies, as well as state investment in public colleges,” he said.

In 2017, a report from Lend.edu found Utah ranked as the state with the lowest debt per borrower. At the time, students owed, on average, $18,100 in debt.

BYU students graduated with the lowest amount of debt with $15,158 on average.

Meanwhile, Westminster had the highest amount of debt with $30,442.