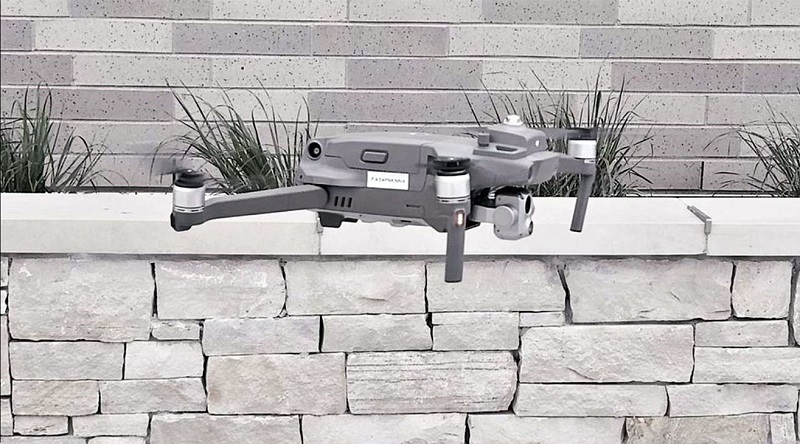 According to TVPD, officers were taking part in a multi-agency enforcement operation when the suspect fled from another agency in a stolen vehicle.

Officers were able to locate the vehicle but found that the suspect had fled on foot.

TVPD contained the area and initiated a search.

While a TVPD drone pilot honed in on the suspect’s exact location, K-9 Turbo stepped in to narrow down the search.

Minor delays expected on I-15 in Lehi