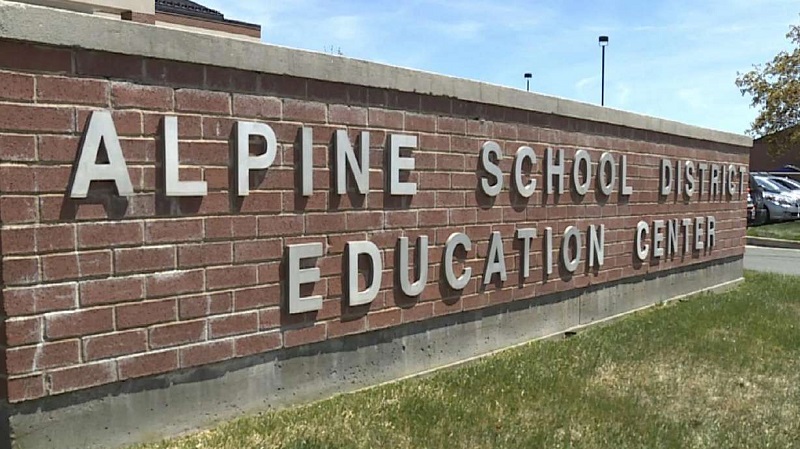 American Fork, Utah — A teacher in the Alpine School District has been arrested on suspicion of sexual exploitation of a minor and enticing a minor by internet or text.

The father of a 16-year-old boy contacted Orem police in July about sexually explicit conversations and nude images on the boy’s cell phone, according to charging documents. Investigators traced one of the conversations to a 32-year-old male named Andrew Walsh.

After officers interviewed Walsh, he admitted he knew the boy was 16 or 17 and he “believes” he exchanged nude photos with the boy.

He had also arranged a meeting with the boy. Investigators determined that Walsh is a teacher at a public school in the Alpine School District.

Officers asked that Walsh be held without bail since he has easy access to children and is in a position of trust. The case has been turned over to the Attorney General’s Office and the Internet Crimes Against Children (ICAC) task force.

Alpine School District released the following statement: “We became aware of an accusation regarding an individual who has been employed in Alpine School District since 2016. We have taken immediate action by placing the employee on administrative leave pending an investigation, and we are working closely with law enforcement.”

Politicians in Utah against Biden’s plan to forgive student loans